As the new year starts and we all start making plans for 2017 we thought we'd take the opportunity to look back and reflect on some of the major news headlines in 2016, in the world of travel, as well as looking forward to 2017.

Here are some of the headlines that highlighted when events or circumstances impacted business travel in 2016:

According to a number of different sources the rates for UK hotel rooms rose in 2016 with London proving to be one of the most expensive places in the world to book an overnight stay! In London prices rose to an average of £167 a night. Other cities like Leeds and Manchester also saw increases. Edinburgh proved to be the second most expensive city with average rates of £105 a night.

However despite these price increases, after the vote to leave Europe, many cities saw around a 5 - 7% rise in demand in occupancy rates which was attributed to a more favourable exchange rate. It was also reported that hoteliers in the east of England responded to a 2% increase in demand by putting rates up to an average of £80.

With UK passengers now paying taxes up to 30 times higher than those paid by their counterparts on the continent there were a number of calls to reduce air passenger duty (excise duty charged on the carriage of passengers flying from a United Kingdom or Isle of Man airport on an aircraft that has an authorised take-off weight of more than ten tonnes or more than twenty seats). However George Osborne's 2016 budget did not address APD which was seen as a missed opportunity to reduce the cost of flights for both holidaymakers and business travellers alike.

The House of Commons gave the final approval for the first phase of the High Speed 2 (HS2) Rail project. Construction should begin early in 2017 with its opening scheduled for December 2026.

The HS2 rail network will run from London to Birmingham and to Manchester and Leeds and it has been reported that "the new railway line will carry 400m-long (1,300ft) trains with as many as 1,100 seats per train. They will operate at speeds of up to 250mph - faster than any current operating speed in Europe - and would run as often as 14 times per hour in each direction." The Department for Transport said "there will be almost 15,000 seats an hour on trains between London and the cities of Birmingham, Manchester and Leeds - treble the current capacity."

The new line would speed up connections, allow for greater capacity and enable business travellers to get to their destination far more quickly, as journey times are dramatically reduced.

The referendum to decide whether the UK stayed in the EU took place on 23 June 2016 and resulted in a vote to leave (Brexit). The vote came as a shock to many and may have a knock on effect on business travel to freedom of movement, the cost of travel, mobile phone charges, medical cover and duty of care.

Towards the end of 2016 ministers finally gave Heathrow the backing for a third runway. The decision has caused a great deal of controversy but if it goes ahead will mean a greater capacity at Heathrow.

Craig Kreeger, from Virgin Atlantic, described the announcement as "an exciting opportunity to radically transform airline competition at the UK's main airport". Does this mean that airfares will become more competitive and result in better fares for business travellers? Only time will tell.

What will 2017 hold for business travellers?

According to the Global Business Travel Association which published a global forecast of prices in the travel sector say there are 6 key risks that could affect business travel prices in 2017. These risks are:

Based on booking trends and transaction data from a number of sources it's believed that hotel prices and airfares will remain relatively stable over the next year, in comparison to 2016.

However until we know what will come of the UK vote to leave the EU the full impact on travel costs and whether they will remain stable will be unknown.

If you are looking to take control of your travel, understand where your expenditure is going, improve your ROI and make savings then contact us for more information. 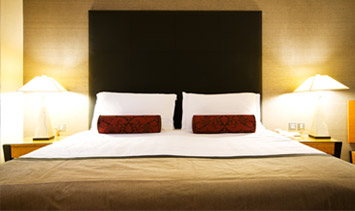 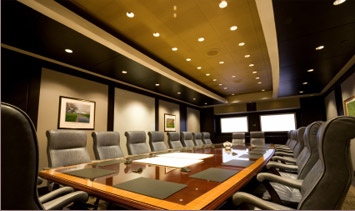 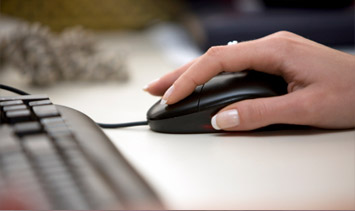 Contact us for a FREE quote for your hotel accommodation and meeting & conference room booking.